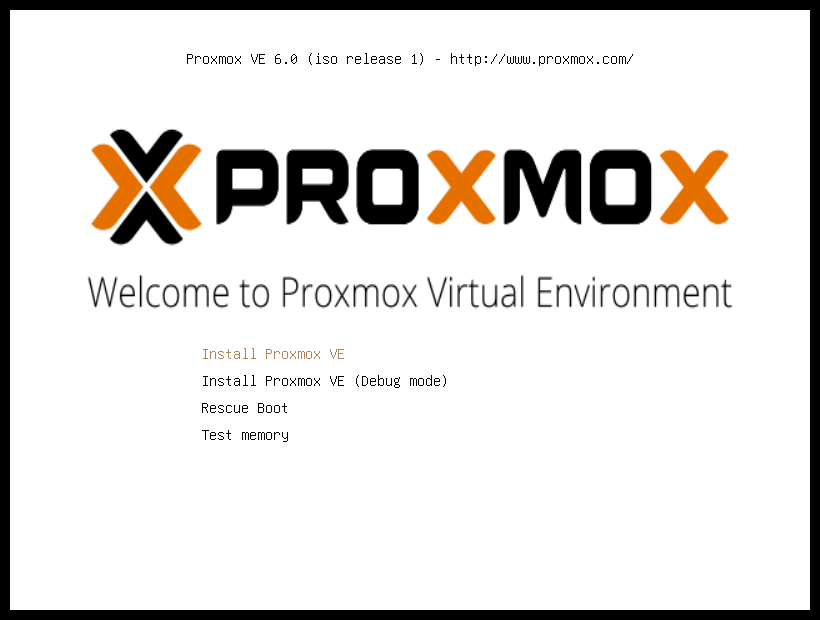 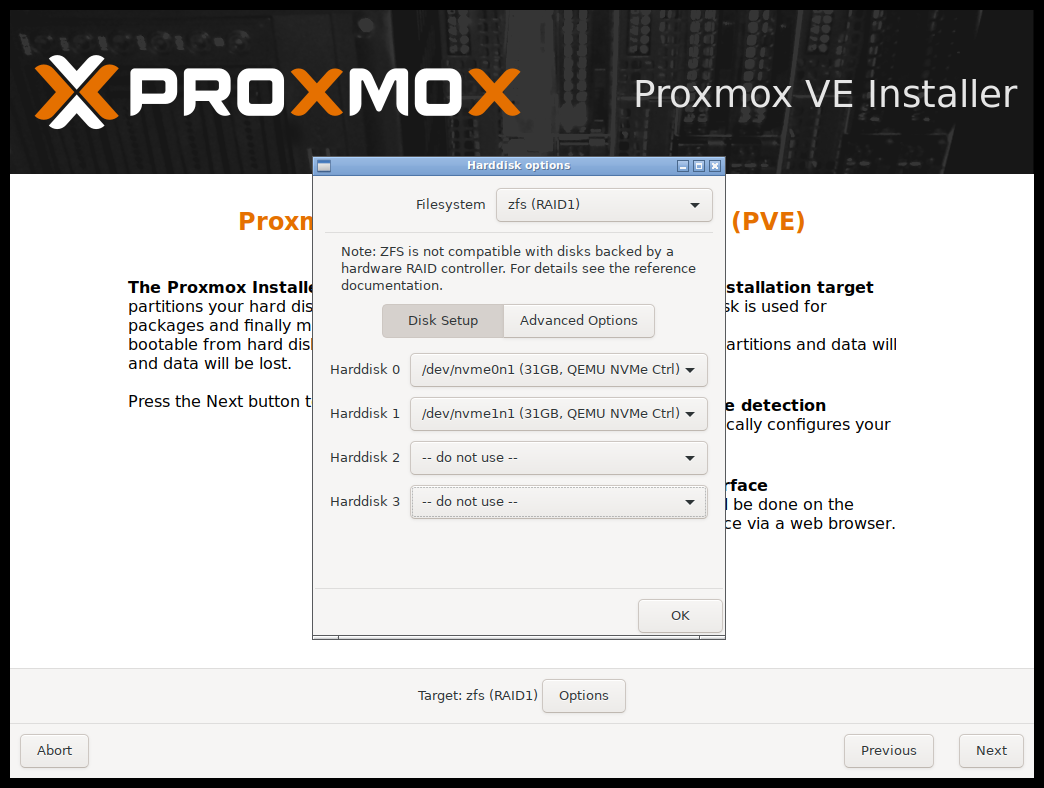 The default file system is ext4. The Logical Volume Manager (LVM) is used when ext3, ext4 or xfs ist selected. Additional options to restrict LVM space can be set (see below). 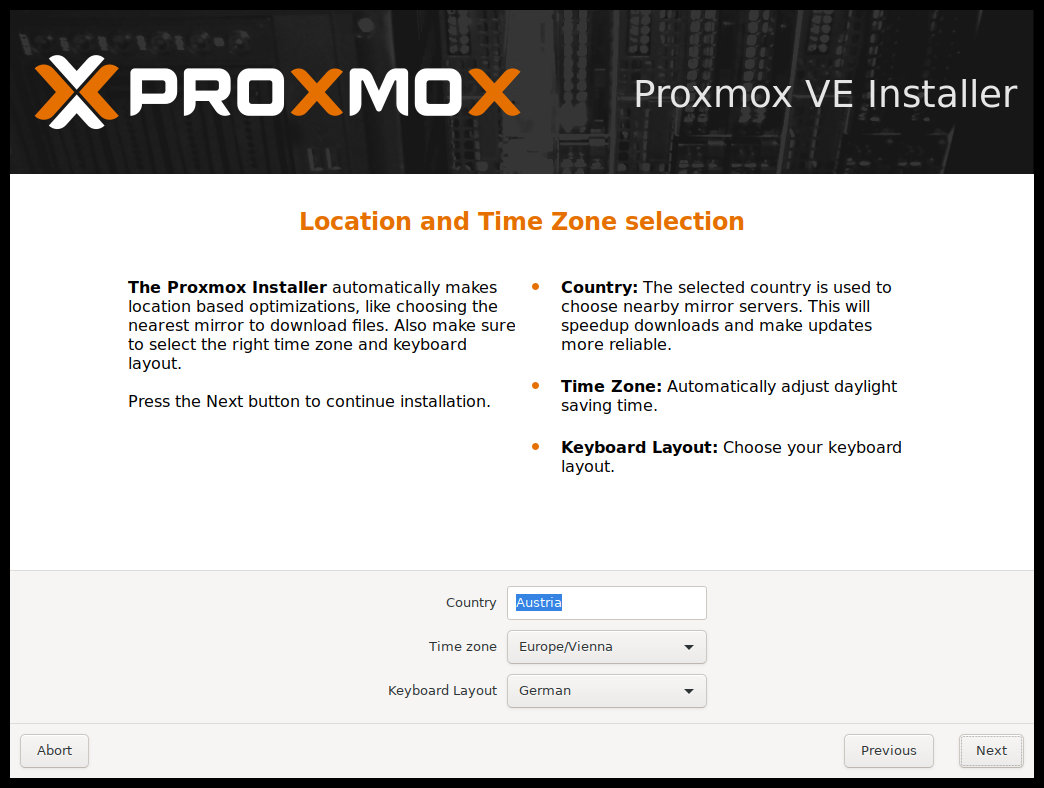 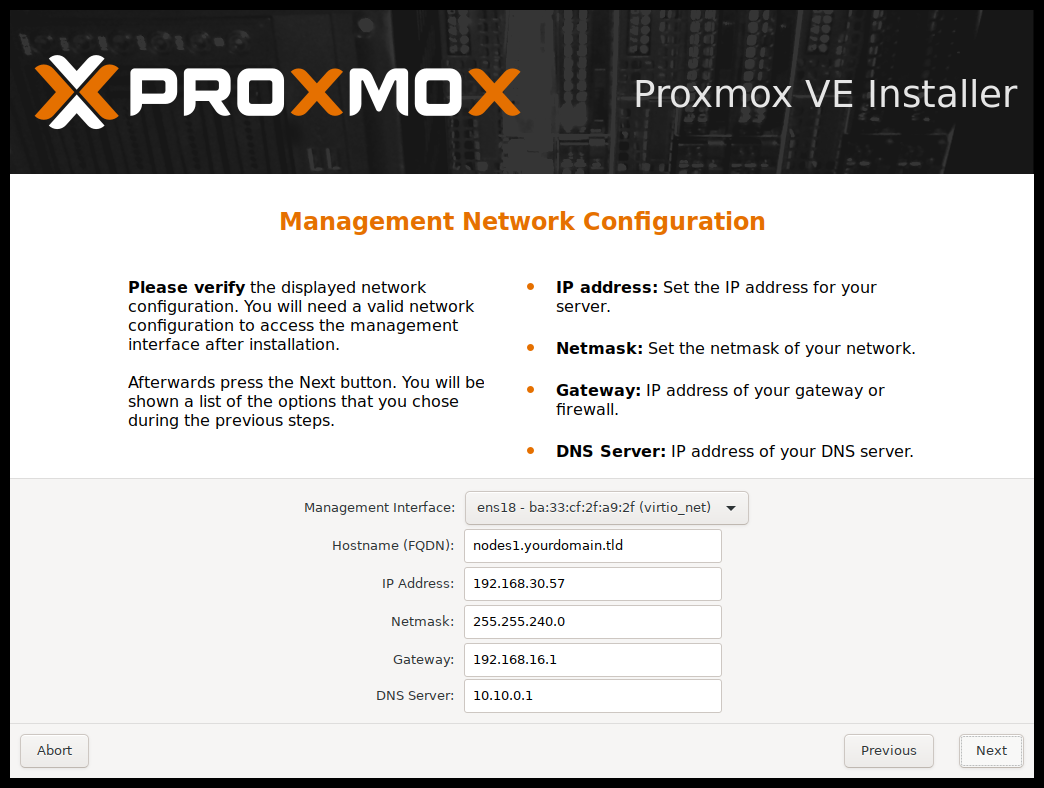 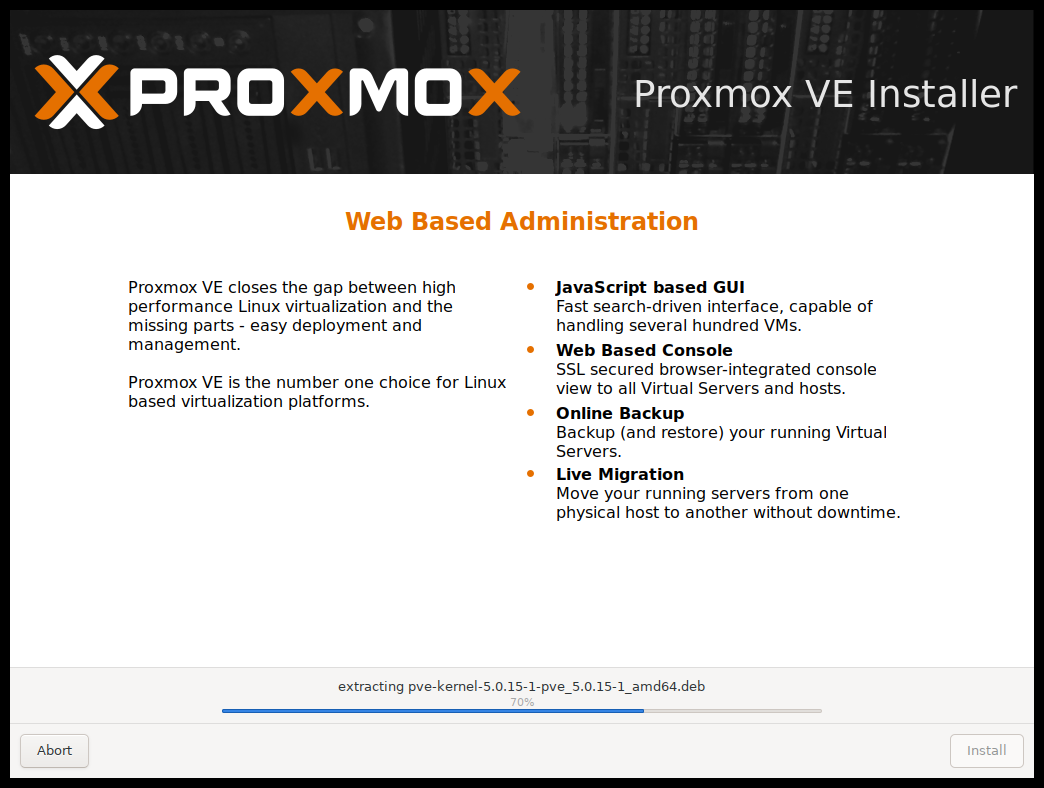 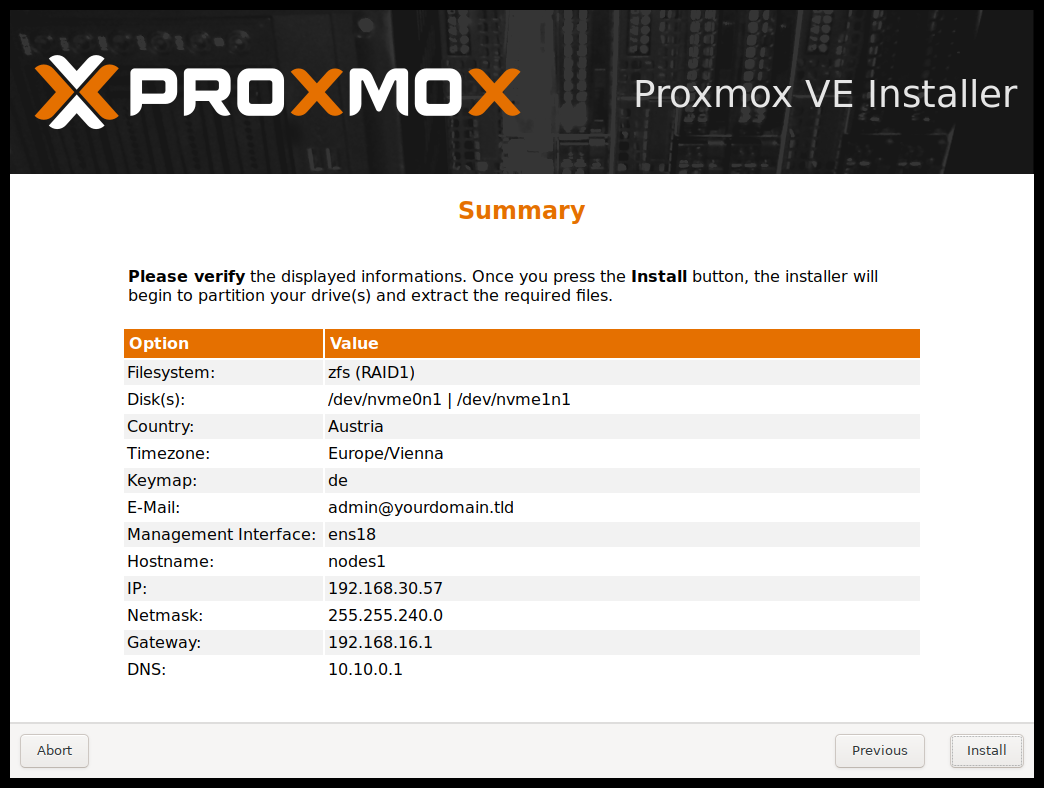