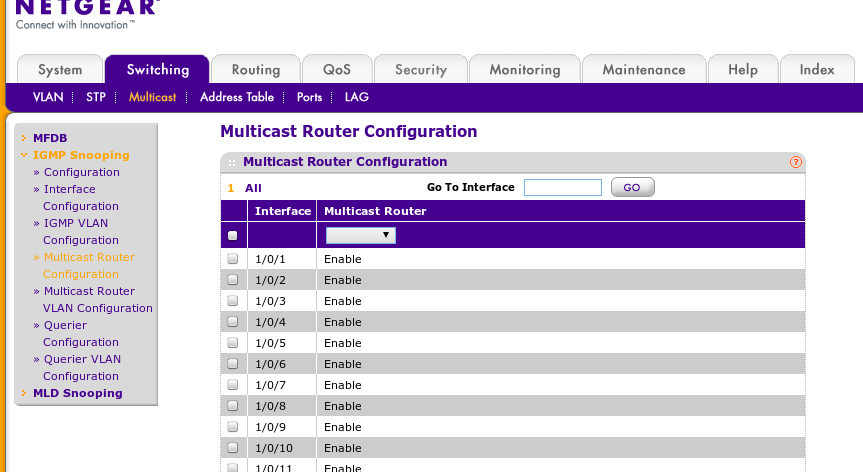 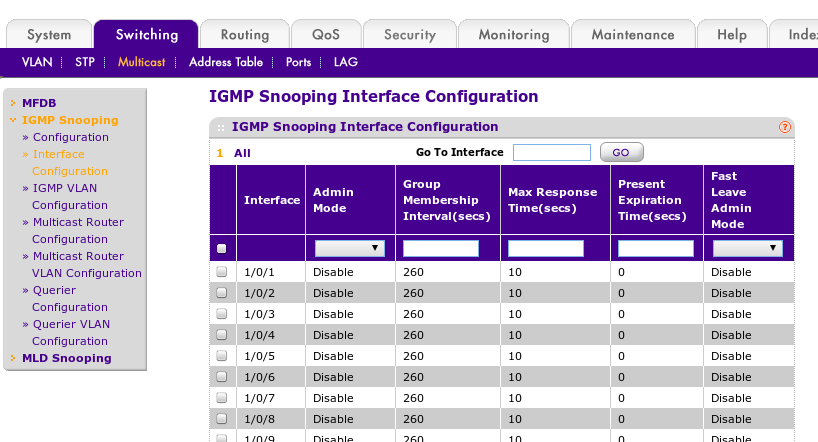 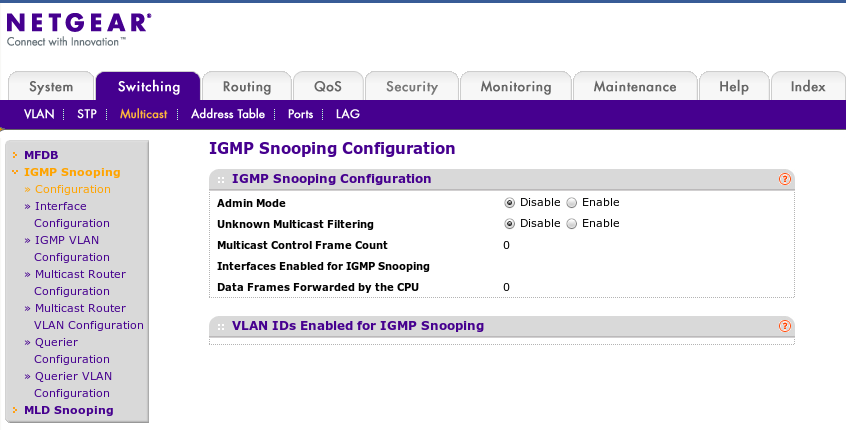 start omping on all nodes with the following command and check the output, e.g:

Or not use -m which needs the multicast address